Neapolitan pizza, local vegetables, and craft
cocktails, in a family friendly atmosphere
only a short scenic drive from Walla Walla

Neapolitan pizza local vegetables and craft cocktails in a family friendly atmosphere with a short scenic drive from Walla Walla. 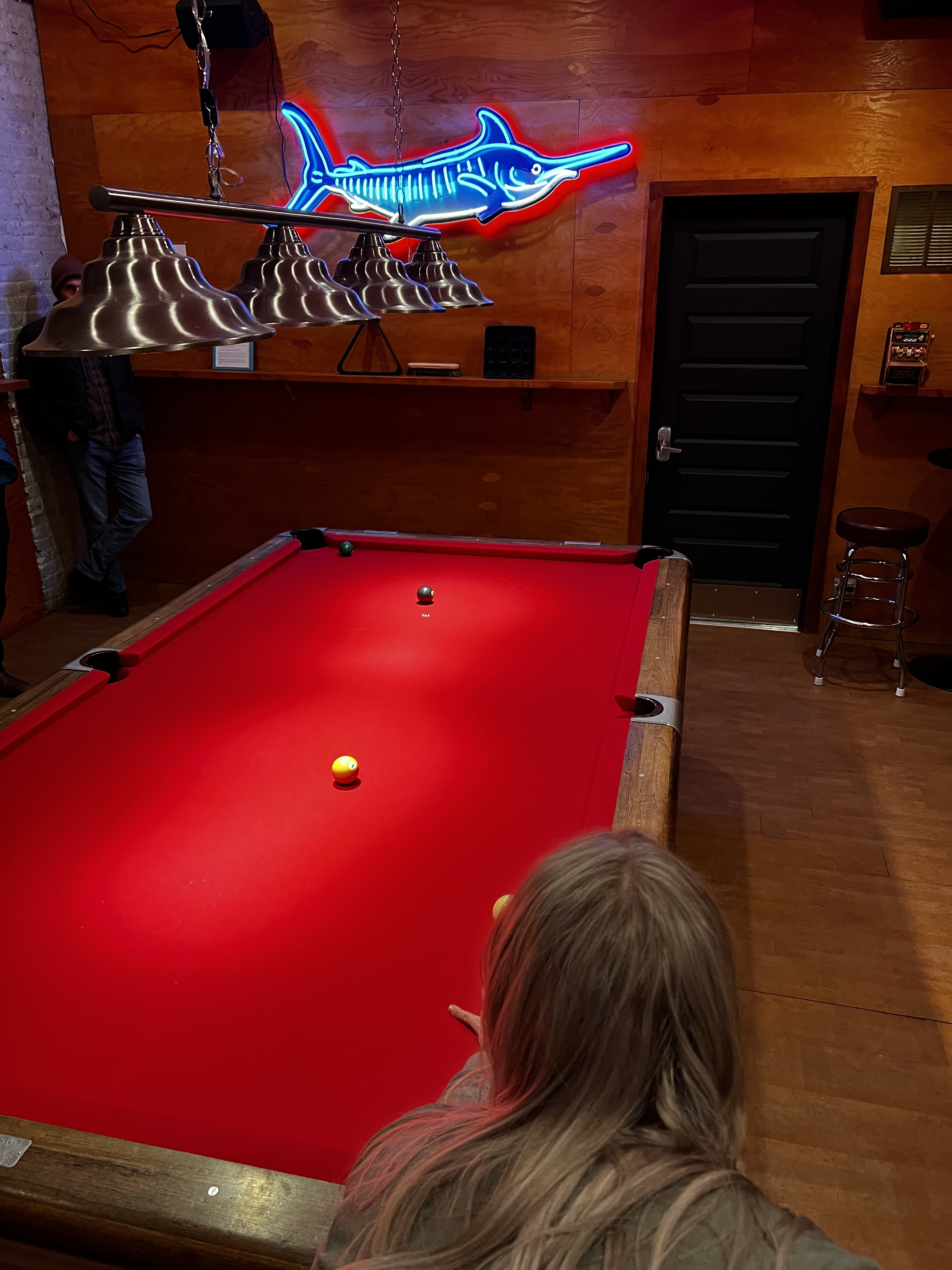 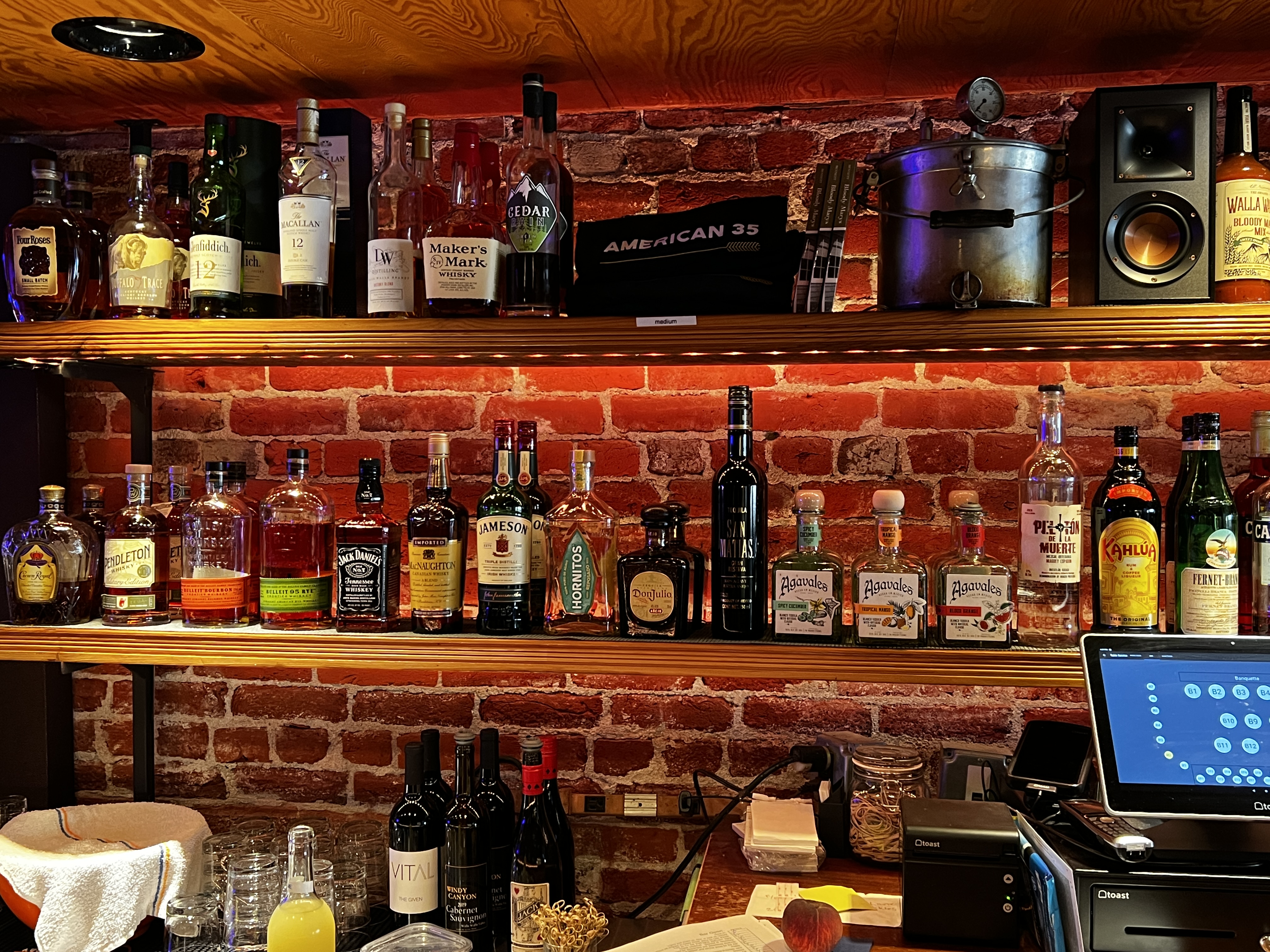 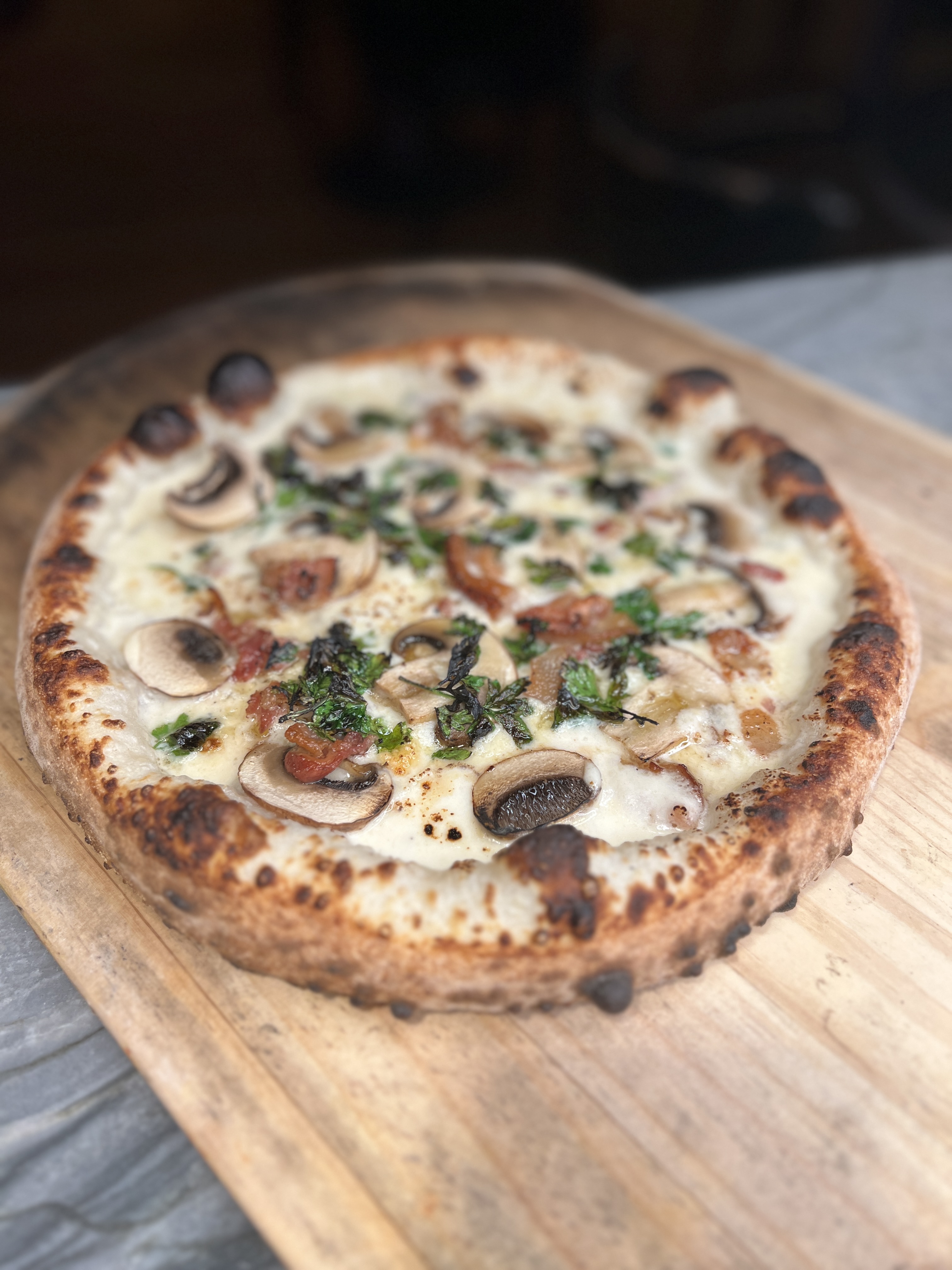 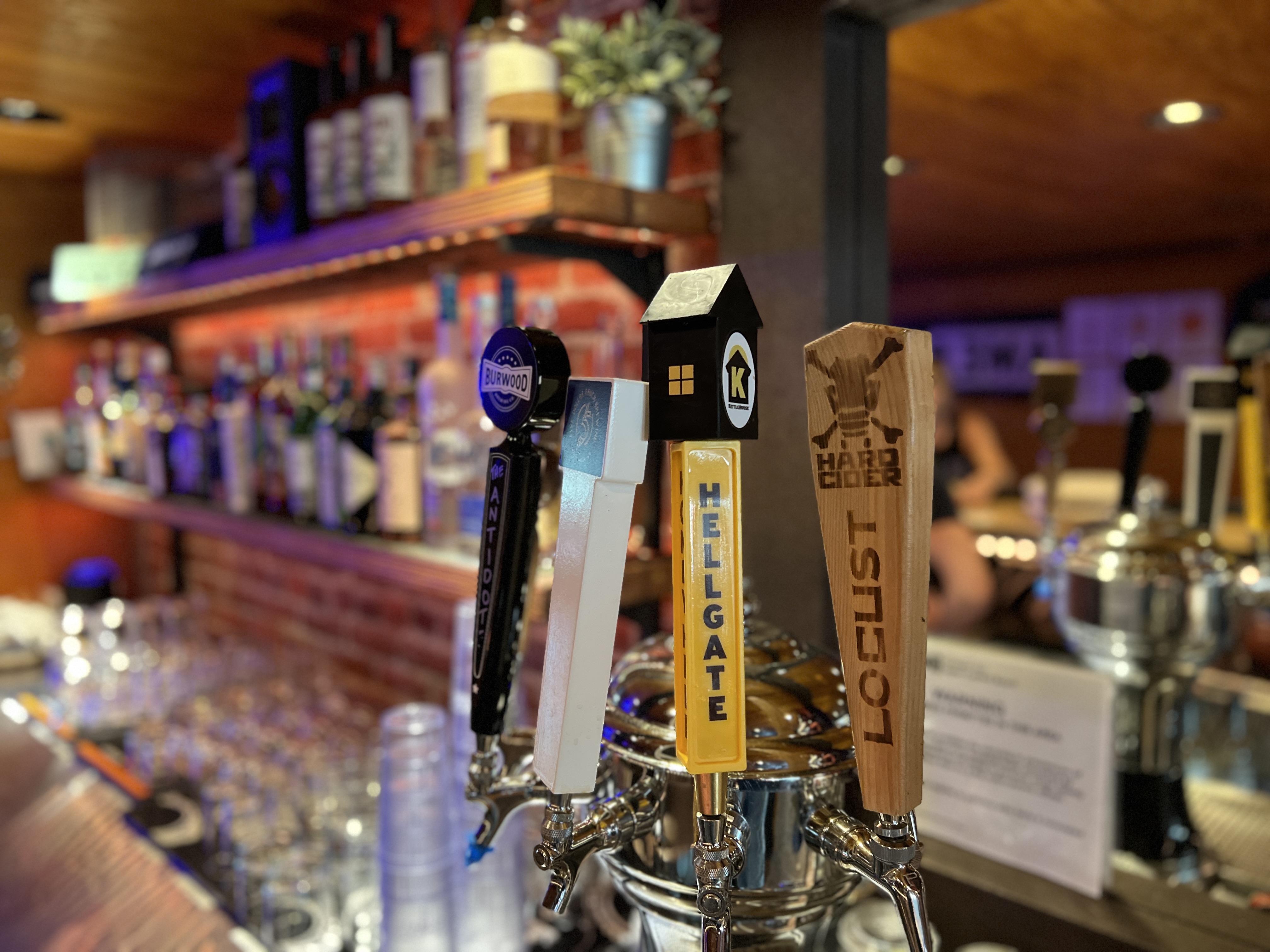 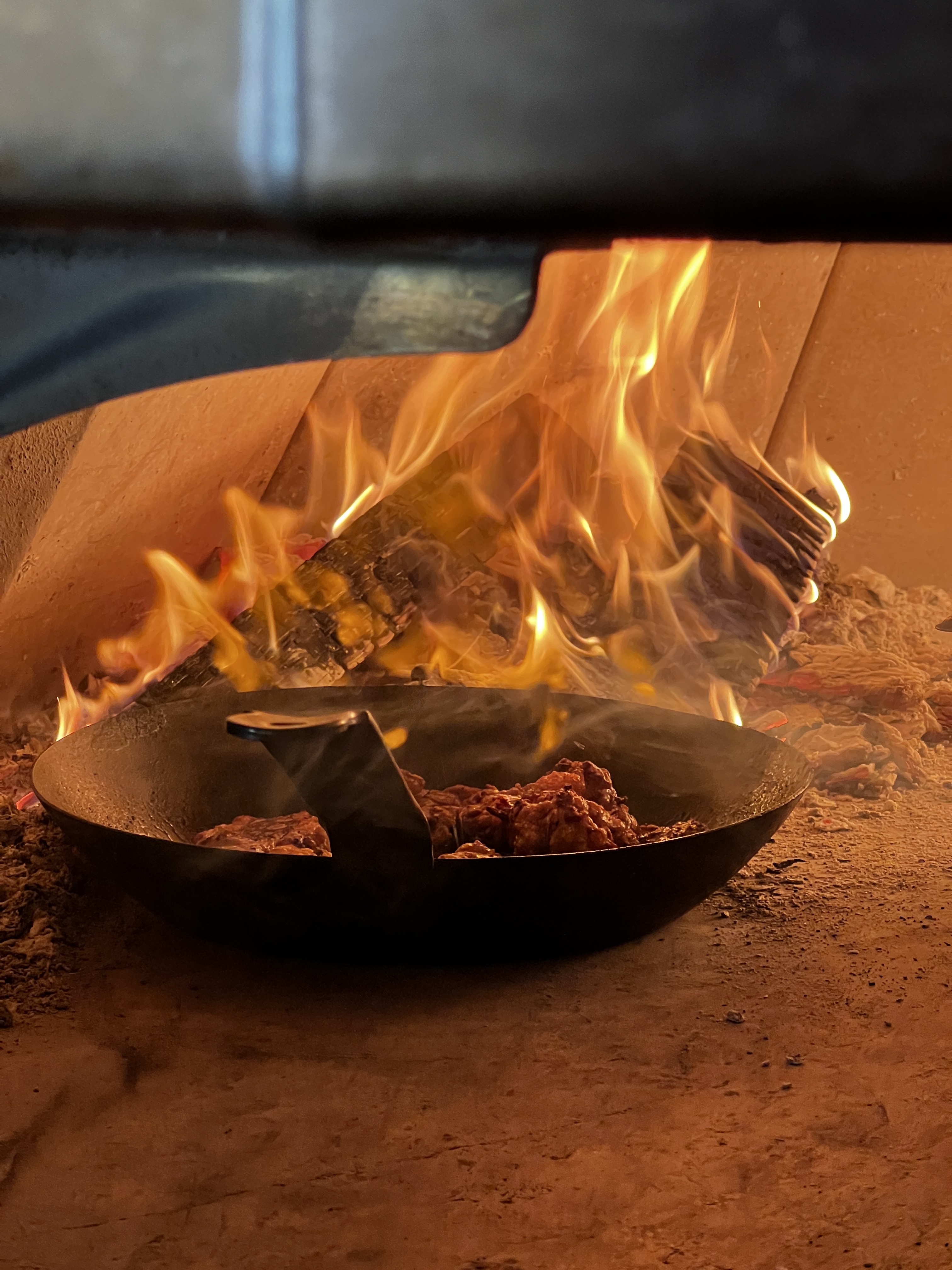 Long time Waitsburg residents will recall that our building was the American Legion Post 35 for many years. We have chosen to name our venture American 35 in honor of that time spent in community service, a place for memories and community gathering.

Judy and I built Fiasco Pizza, and we will bring this experience to American 35 for the Waitsburg community. Check us out for the full bar, pizza, and outside beer garden this summer. 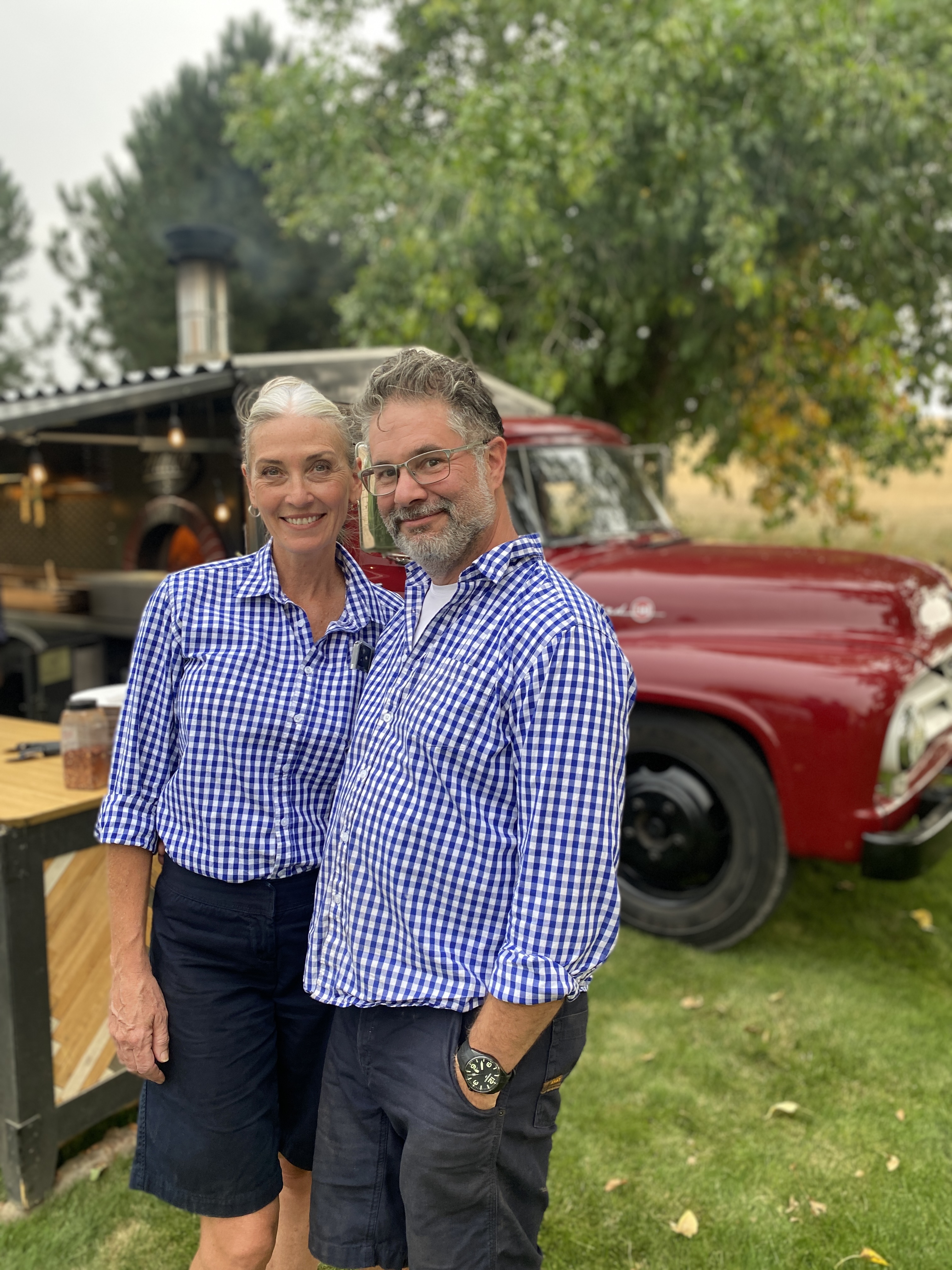 In Northern Italy, about 40 minutes North of Lucca lies the group of mountain villages of Brancoli. Along the Serchio River, up winding single lane roads, there are several little versions of Brancoli, all related but named after their main features.

In Pieve di Brancoli, rows of stone houses cling to the hill past where cars can even reach- down stone paths and staircases into intimate courtyards. The village shares several fornos, community ovens. Each group of houses traditionally shares cooking time, and this format drives a community spirit around food. In the late afternoons, a gruff Italian man would come by, and with few words, would light a fire in the oven with olive branches and trimmings, peering into the smoke to ensure that the fire is correct and will build heat for later.
We came to learn that this was Ivano, a grandfather who has been making pizza and harvesting olives on these hillsides for his entire life. He understands English, but chooses to not speak it in favor of simply repeating his Italian louder and more forcibly. He figures eventually you'll get the point. He loves to hunt Cinghiale, (local wild boar) and he gets a twinkle in his eye when describing the very old styles of stalking and cooking mountain game.
‍
Later Ivano returned with trays of dough, sauce, and fresh greens and produce. He had some fresh zucchini flowers picked on the way, and trays of greens from his garden. By that time a party of about 12 hungry visitors had gathered, and with glasses of wine began to set a long table. Ivano raked hot coals to the near side of the forno, and he began to lay out dough. Hand rolling, and muttering answers, and accepting small glasses of wine along the way. Anticipation around the table built as antipasti, cheeses and what wines we gathered during the day were opened and laid out.

We had no idea what was coming.

‍
The first pizza to arrive was a revelation. Simple. Except nothing seemed familiar except for the ingredients. Dough, yes, tomato, yes, but this was an entirely different thing. Organic in shape, with dark blisters around the edges - thin crust with the pungent aroma of toast, followed by the sweeter aromas of cheese and garlic and fresh basil. The entire table forgot everything else and focused on the arrival of that pie. It was gone in seconds as everyone dove in. Another round, now with a simple cheese and garlic combination with Prosciutto and Arugula.

Round after round hit the table in an effortless stream of pies. These are easy to eat. In the 'States a pizza will fill you up with its bulk after 2 slices, but the slow-food methods for rising the dough and the primal ingredients make for a pie that is more enjoyable, flavorful, much lighter.  Even so, we began to slow down, and try to stop the Ivano tidal wave that was still yet to come. He ignored us completely and continued to make pie after pie. They began to clutter the table with uneaten slices.

We begged, we cajoled, we said "Basta!" and we were rewarded with an implacable shrug as he slid another pie into the forno.

‍
It all ended as he transitioned to Gorgonzola/Pear, and even Nutella and walnut pies for dessert. We sat in a sweet stupor around the table with uneaten treasures at every corner.This obstinate Italian way of knowing better what you should eat, and the casual quiet perfection of it made for table conversation. We began to wish for something like this in the Pacific NW. There are plenty of places to get pizza of course, but if we could somehow bring this particular experience to people at home, it would be a great dream-come-true.